It is interesting to note the changes from year to year; as performance categories have smartly melded into one of voice and performance capture gender inclusive category. VR is a new addition and curiously, the best DLC category has been removed. Expansions for The Witcher 3 (Blood & Wine) and WoW (Legion) have been included in the best RPG category allowing the same game to take the same category 2 years in a row. Other drawbacks to this system include the overlap before the end of the year. Rainbow Six: Siege gets in a nomination for multiplayer however, acclaimed games outside the window like The Talos Principle are left out. For this year, I wonder how much of the committee got to play Dishonored 2 after its release on Friday. Nonetheless, these awards are equally or better known for their reveals and creator Geoff Keighley was promised a cut-down on CGI premieres after the No Man’s Sky backlash. As well I feel the fast and loose nature of this much hyped award show nicely compliments the DICE Game Awards in February.

Anyways I look forward to playing more of the nominees, until then… game dangerously, be respectful and have fun!

Game of the Year:

Recognizing a game that delivers the absolute best experience across all creative and technical fields.

Recognizing a game studio for outstanding creative vision and innovation in game direction and design.

For outstanding storytelling and narrative development in a game.

For outstanding creative and technical achievement in artistic design and animation.

Award to an individual for voice-over acting, motion and/or performance capture.

For a though provoking game with a profound pro-social meaning or message.

For outstanding creative and technical achievement in a game made outside the traditional publisher system.

For the best game playable on portables devices, including mobile phones and dedicated gaming handhelds.

For the best game experience playable in virtual reality.

For the best games in the action genre focused on combat.

The best games designed for rich player character customization and progression, both offline and online, including massively multiplayer.

For a game designed primarily around head-to-head combat.

Best game appropriate for family play, including toys-to-life, rhythm/music/dance, and other genres.

For outstanding online multiplayer gameplay and design, including co-op and massively multiplayer experiences.

Fans’ Choice (Many Categories that few people care for)

The eSports player judged to be the most outstanding performer in 2016, irrespective of game.

The eSports team organization judged to be the most outstanding for performance in 2016, irrespective of game.

The eSports game that has demonstrated creative and technical excellence in 2016 with the best gameplay, community support and content updates.

For a streamer/influencer/media member who has made an important impact on the industry in 2016.

Recognizing an upcoming game that has shown significant ambition and promise in moving the gaming medium forward. Must be announced and scheduled for release after 12/1/16.

*If sound design were separate from music (which it should be) then “Quantum Break” would have been a solid addition to the former. In terms of innovation that game was strong for storytelling and ambition. If only it stuck the landing more. 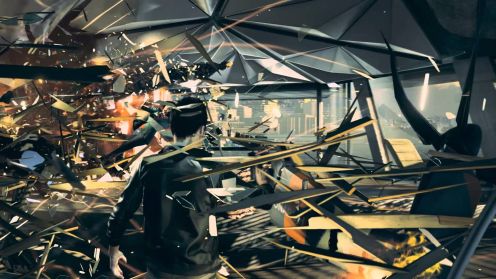 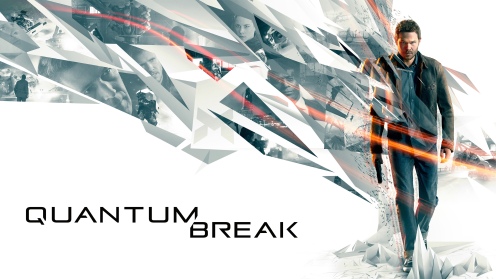