The Last of Us Part II was announced in 2016. Three years into development and three years too soon. There were no discussions of a real life pandemic except from Bill Gates. I had not graduated, had no job, Disney’s Star Wars had yet to disappoint and Donald Trump wasn’t officially President. Few things from that era remain: FilmGamer.com, the PlayStation 4, and my general lack of enthusiasm towards this generation of games.

I wasn’t the biggest fan of Part I. It has the distinction of being completed on a friend’s console. I remember playing through as that friend pointed out valuable things I might miss, akin to Naughty Dog’s gaming philosophy. Little consideration is given to player choice but they sure give you a nice tour. Part II opens things up with open world design elements carried over from The Lost Legacy. I didn’t relate to the previous game’s protagonist ‘Joel’ as I found him a self-righteous murdering psychopath. Naturally the internet embraced him. That goes double for Ellie in Part II but it also has an ace up its sleeve in Abby: the dual protagonist/ antagonist. Part II joins Dishonored 2 among the pantheon of sequels improved with a feminist spin. A moment of personal growth I had during the game: “Wow lesbians can be just as uninteresting as straight male characters.” Thank co-writer/ director Neil Druckmann’s indulgence as the game overrates the likeability of its sociopathic protagonist if only based on previous familiarity. For a game that dwells on suffering Ellie faces no meaningful consequences to her actions. The real strength of the sequel is Abby who is presented as divisive but has stronger motivations. Like Gamespot’s Kallie Plagge I grew more attached to her than Ellie even though I hated most of Abby’s colleagues. The unique structure has you play almost entirely from Ellie’s point of view before swapping to relive the past 3 days. A unique take that could have been handled better had the game begun with Abby first to better contextualize the gameplay buildup and character suffering which takes place mostly during cut scenes. I don’t agree with a lot of the character actions in Naughty Dog games which have characters that put hatred unquestionably ahead of personal safety, but the player has no choice but to either wait in eternity or simply press “square” to kill. Naughty Dog’s approach illustrates how much post Uncharted 3 the developers lean on violence as a gameplay solution and story beat. Half of the plot is people irresponsibly risking their lives for each other it feels like a CW show. Maybe if the characters weren’t co-dependent and murder happy (how on earth does one then cultivate such a large social circle then?) there’d be less problems. Nonetheless after the story logically concludes the game plunders on in the second unnecessary epilogue of this generation to justify an exorbitant budget.

Development-wise Part II is as much a follow up to Uncharted 4 as it is The Last of Us. The style, tone, characters and gameplay are similar to those games either due to inspiration or technical necessity. According to Kotaku there was plenty of employee turnover between games causing serious development stress (a common critique of AAA games) and you can see how most major exclusives: Horizon Zero Dawn, Death Stranding, God of War, Days Gone and Ghosts of Tsushima all fall within the same third person adventure genre. I yearn for the year when a sandbox game, a linear new IP, and a First Person Shooter three-quel were all Game of the Year. This was my 212th campaign and I saw the finely crafted stitching all the way through; detecting loading zones, scripted events, and A.I. contrivances along the way. As a result I elected to run past as many enemies as possible. Despite my cynicism to play on my own terms which led to pacing issues, the third time I picked up the controller I did not want to put it down.

There are contrivances but they are thrilling, efficient, and dished out in service to the game’s greatest strength: storytelling, which rises above any game I’ve ever played. The game knows when to lean on player expectations. Granted it doesn’t pull off its ending which is ready far before the game is. If there are any major qualms it is that for its ambitions the gameplay does not come close to matching the narrative. The environmental interaction and variety is there along with fluid animation, but imprecise controls, bad stealth (Naughty Dog ought to hire some Splinter Cell workers) and wonky sound mixing; characters either sound as if they are right next door to you or a block away depending on where the camera is, hinder an otherwise splendid experience. You’ve played it all before, just not with this awesome scale and detail.

I left Part II more engaged with video games than I have been this entire generation. For the most part it is fun and exceedingly well told. The problem is a classic case of gameplay narrative dissonance. There isn’t much new to Part II and that’s fine but I left the epilogue confused as to what the added gameplay meant when the player achieves its goal several hours before. For the effort; hundreds of millions of dollars sunk in, the pain of seven year long development, I question its economic worth. It is certainly worth a player’s sixty dollars but I wonder why the finely crafted story pours on all the detailed modelling in just to wear its characters out? Abby ultimately feels like a piece on Ellie’s chess board, and the latter turns out to be nowhere near as interesting as the former or its storytellers think. Still, it is one of the best stories of this gameplay generation and one of the best stories games have ever told. It’s not worth an extended wait, but it is a trip worth taking. 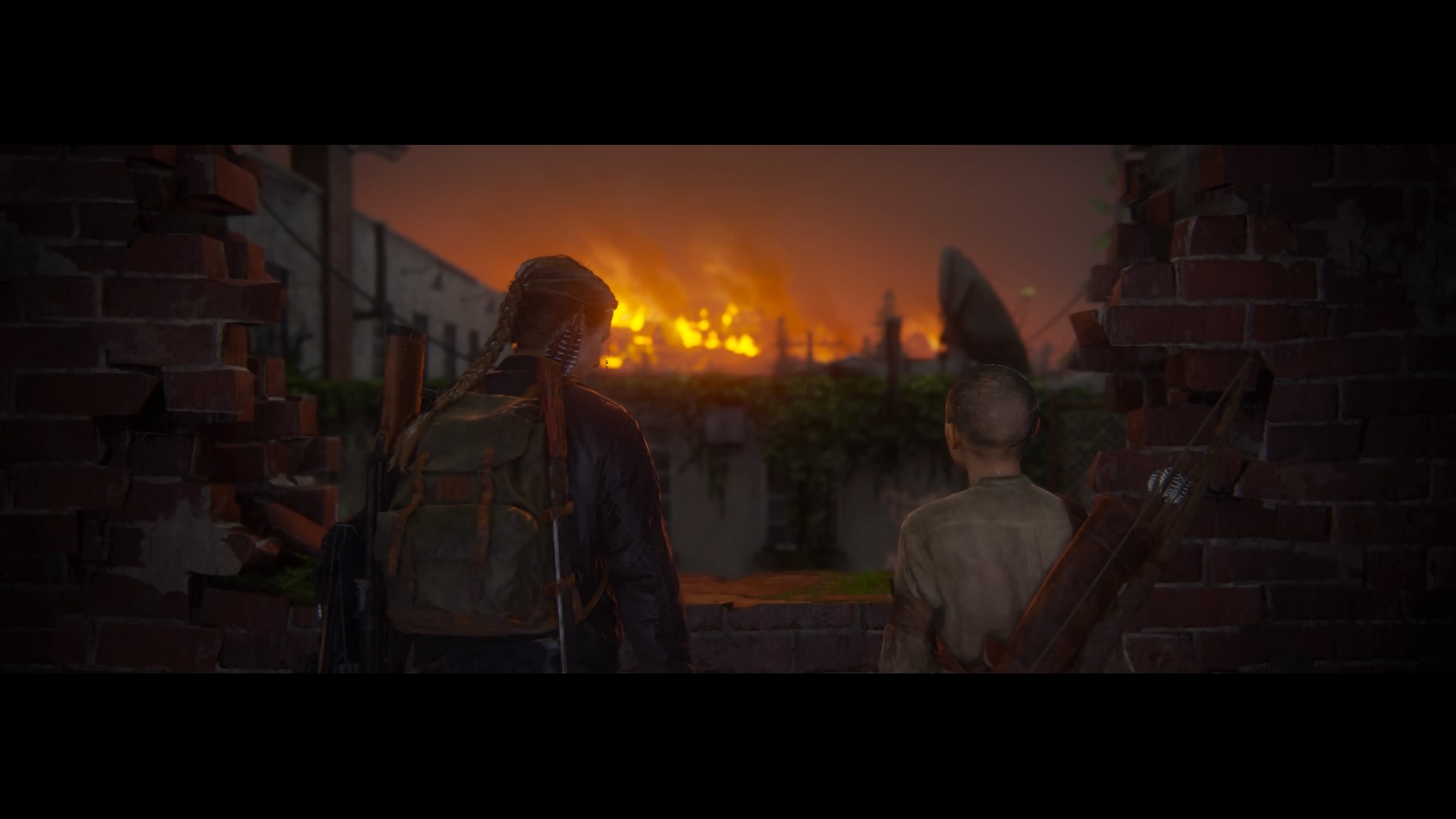