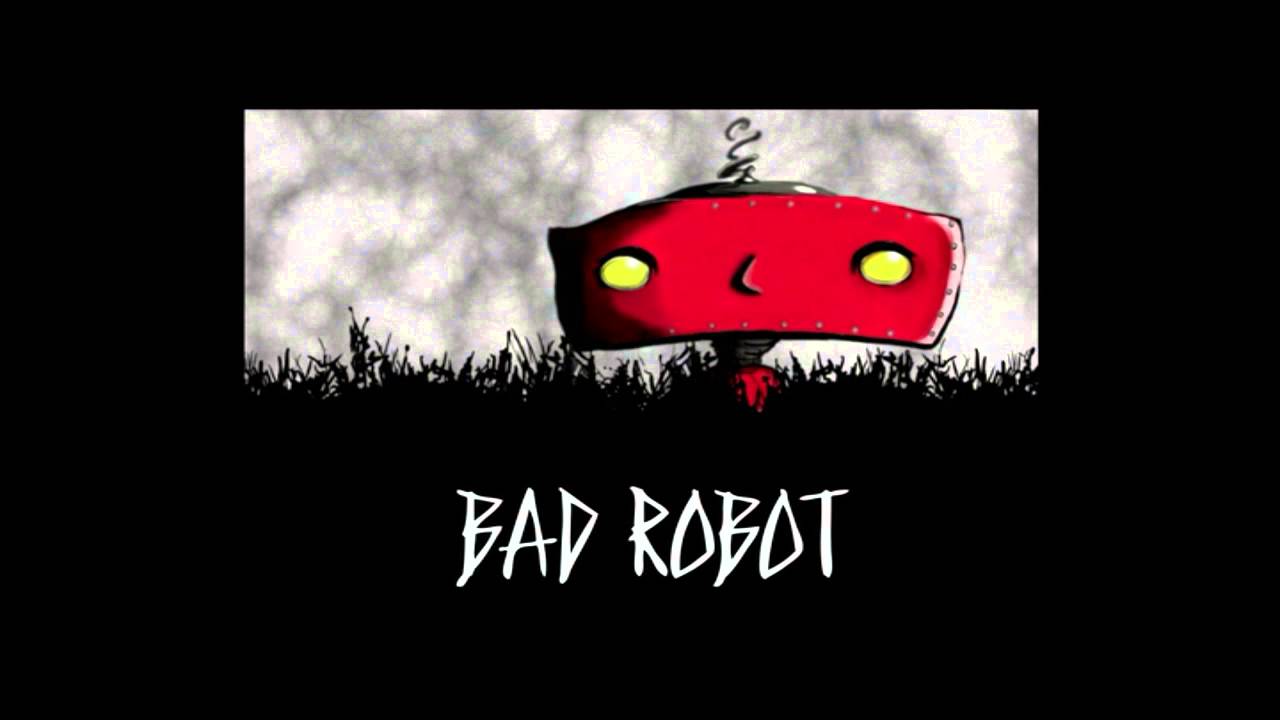 A team of astronauts aboard an international space station find themselves alone after a scientific experiment involving a particle accelerator makes the Earth vanish. When a space shuttle appears, the space station crew must fight for survival following their horrible discovery.

The first Cloverfield was a fun romp that brought us director Matt Reeves (Dawn/War for the Planet of the Apes) and writer Drew Goddard (The Martian, World War Z, Cabin in the Woods). The second installment had some great performances by Mary Elizabeth Winstead and John Goodman with the added writing polish of Damien Chazelle (Whiplash, La La Land). This third project has David Oyelowo (Selma, A Most Violent Year) Daniel Brühl (Rush, Captain America: Civil War) in the acting chair and Oren Uziel, surprisingly one of the credited writers on 22 Jump Street co-writing with Doug Jung (Star Trek Beyond) and directing as well. The movie was just given a bit more time delayed from February 2nd but nonetheless still ends up first on the list. I’m anxious I don’t know what to expect.

The Avengers and their allies must be willing to sacrifice all in an attempt to defeat the powerful Thanos before his blitz of devastation and ruin puts an end to the universe.

Civil War was awesome & Spider-Man: Homecoming was great! (Thor: Ragnarok was funny in parts but I wouldn’t call myself a fan) Considering the build-up of two giant Avengers movies and all the other Marvel universe sub-followups and the fact that Marvel doesn’t have much planned after that, this once in a lifetime event sure puts a smile on my face.

After surviving a near fatal knee boarding accident , a disfigured guidance counselor (Wade Wilson) struggles to fulfill his dream of becoming Poughkeepsie’s most celebrated French Bulldog breeder while also learning to cope with an open relationship. Searching to regain his passion for life, as well as a new stuffed unicorn, Wade must battle ninjas, tight assed metal men, and babysit a group stereotypical side characters as he journeys around the world to discover the importance of family, friendship, and creative outlets for his very open-minded sex life. He manages to find a new lust for being a do-gooder, a sparkly Hello Kitty backpack, all while earning the coveted coffee mug title of World’s Best 4th Wall Breaking Superhero.

There’s word that Tom Cruise was training for one sequence for a whole year! And like the last ‘Mission‘ he just keeps upping the bar. Superman (Henry Cavill) and Queen Elizabeth’s sister (Vanessa Kirby) join the cast with Jeremy Renner out due to his Avengers commitment. Hopefully even though as a first for the series the same director (Academy Award Winner) Christopher McQuarrie is sticking around there will be enough new things not to make it just another mission.

The fourth installment in the Predator film series, set to take place between Predator 2 (1990) and Predators (2010).

I was a big fan of Predators, it hit the action spot, and even though I wasn’t kind to Writer/Director Shane Black’s last film The Nice Guys his addition to the Iron Man franchise with Iron Man Three was my taste. This predator is rumoured to take place in suburbia and with Black’s ambitions to make it a grounded but event feeling film, its last gasp August opening release date is a good place to stake out.

A man develops superpowers after becoming a host to an alien.

A spider-man universe set film without Spider-Man is going to be interesting especially with the always reliable performers Tom Hardy and Michelle Williams in the mix. Zombieland I dug and 30 Minutes or Less was tolerable, Gangster Squad was an interesting misstep so his direction along with the Amazing Spider-Man 2 writers makes this an interesting wildcard.

A look at the life of the astronaut, Neil Armstrong, and the legendary space mission that led him to become the first man to walk on the Moon on July 20, 1969.

Neil Armstrong is good biopic material especially if you tie it in with the moon landing. Hopefully Chazelle’s directing Oscar for La La Land making him the youngest winner ever hasn’t gone to his head and his still ambitious travelling outside of his music element. Minor note, with the exception of Blade Runner 2049 I find every Ryan Gosling movie is better on the second watch. 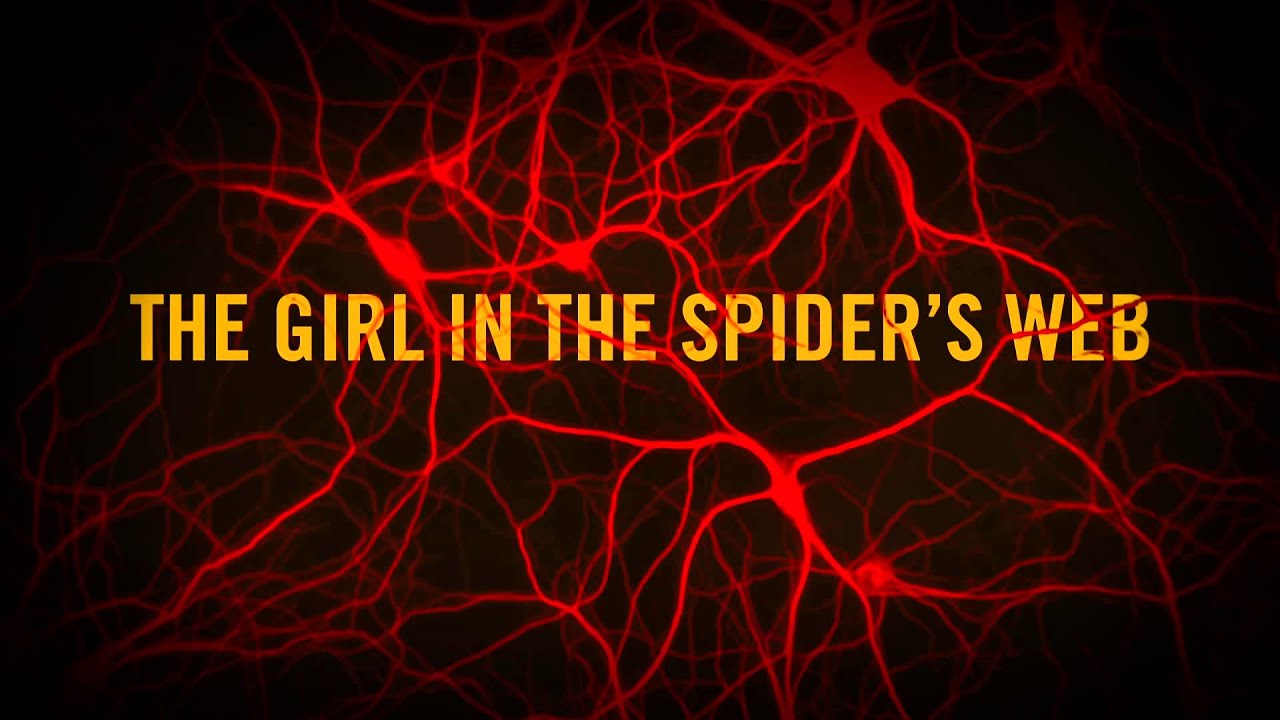 I really did not like director Fede Alvarez’s remake of Evil Dead even though it had the right spirit, I thought it was unexplainably dumb. However, in a stunning move he decided to go in a completely different direction with his next film, one of the biggest surprises of 2016 ‘Don’t Breathe‘. I liked his response to re-casting the Oscar-nominated Elisabeth Salander role, and with producers of the good American remake onboard I anxiously await a trailer.

Jean Grey begins to develop incredible powers that corrupt and turn her into a Dark Phoenix. Now the X-Men will have to decide if the life of a team member is worth more than all the people living in the world.

I have followed the X-Men through thick and thin solo movies and such. X-Men Apocalypse was not good so I am a bit nervous that longtime writer/ producer first time director Simon Kinberg is taking the helm since he’s been involved directly in some of the worst ones. However the Phoenix saga is a strong storyline and it is their second try at it. The actors in place are good. We’ll know more when a first trailer drops.

A victim of a brutal attack finds a unique and beautiful therapeutic outlet to help him through his recovery process.

Robert Zemeckis is a very capable director who managed to make us cry over a volleyball, and two of his more recent movies, Flight and The Walk were very good. Steve Carell is also a surprisingly great actor whose comedy to drama career is one to watch so I’ll peg this as my Dramatic pick for the year. Given the pedigree involved it’ll be worth the ticket price I’m sure.